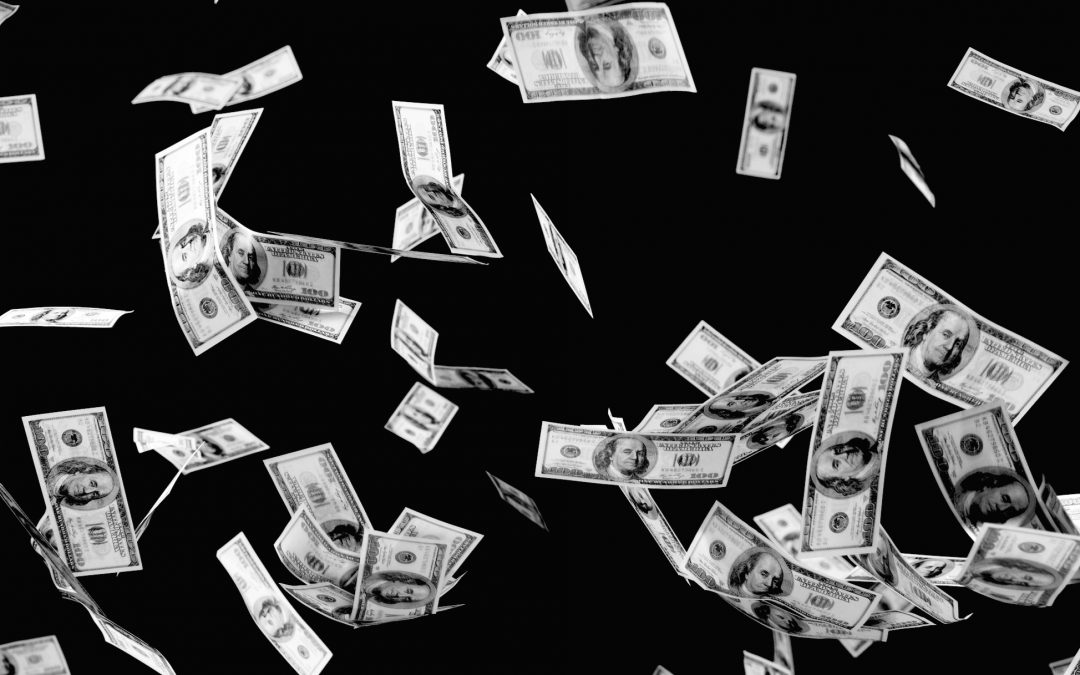 Continuing the “September effect” market anomaly, global equity markets performed poorly for the month with the MSCI World Index falling 2.9%. The U.S. was one of the bigger losers with the S&P500 falling 3.8%. A correction in the FAANG stocks following some stellar months prior saw the NASDAQ decline 5.1%.  Late in the month markets began to recover from the September correction and they have continued higher (so far) in October.  In Australia, despite some positive de-regulation news for the banks giving them a much-needed boost, the ASX200 continued to disappoint falling 3.7%. The ASX200 continues to trade in a tight range around 6,000, which it has done since June.

Commodity markets mostly followed the same trend as equities with zinc, nickel and aluminum erasing some of their gains in August (-4.6%, -6.7% and -1.4%, respectively), with the exception of iron ore which ended the month up 1.2% following strong demand expectations from China for September and October. Crude oil fell 6.6%. The gold price showed some unusual positive correlation with equities in the month of September declining 3.6% to $1,887/oz after a strong rally in August. Government bond yields remain low with the Australia 10-year bond yielding 0.85% and the U.S. 10-year Treasury yielding 0.68%.

Back and forth debate between US Congress and the White House over another coronavirus stimulus package continues to divide the US. While Americans are eagerly awaiting the news of a passed relief package, disagreement over the value of the package is the biggest barrier to implementation. Democrats originally drafted a package of $3.4 trillion but have since lowered it to $2.2 trillion.  This has still failed to break the deadlock between the two parties. If the Democrats offer to cooperate, but the Republicans fail to compromise on a deal, the latter will take the blame for any failed deal and ensuing financial hardships. This threatens to tilt the election result further in Biden’s favour. The Republicans are well aware of this threat and we expect it may be the stick needed for them to agree to the Democrats’ demands.

Stimulus in Australia is also forthcoming.  The RBA meeting today hinted that we could possibly see a rate cut coming in November (from 0.25% to 0.1%).  There is some expectation that the RBA may also engage in an expanded QE program.  The Australian government budget announcement is tonight.  It is expected that a budget deficit of ~$220bn for 2020/21 will be announced, which equates to ~11% of GDP.  The budget is expected to include plans to support the economic recovery including income tax cuts and infrastructure funding.

Presidential “debate”
To the disappointment of ~73 million viewers, the first presidential debate last Wednesday morning (Australian time) turned into a fairly unsophisticated yelling match between Trump, Biden and moderator Chris Wallace.  Trump, with the more aggressive personality, took every opportunity to interrupt and put off Biden, who was seen to be stumbling on words as he tried to hit back against Trump. Nonetheless Biden was seen by many as the victor and the polls widened in his favour.  Biden now has a 14-point lead in the polls, which is the same lead that Hillary Clinton had over Trump not long before election day.  There remains plenty of entertainment to play out in this race.  BCA Research’s geopolitical team think a clean sweep to one of the parties is a likely outcome (given politics is so partisan in the US).  We think a clean sweep election result to either the Republicans or Democrats would likely be positive for markets – the Republicans because tax cuts will remain, and the Democrats because of higher stimulus spending.  A split Congress would not be helpful.

Outlook
The prospect of sustained policy accommodation (both monetary and fiscal) sees us remaining constructive on equities despite current economic uncertainties.  US politics may create instability over the next 3 months, but we think any significant market correction would be a good buying opportunity for long term investors.  Enduring negative real interest rates are also likely to support inflation protected assets like property, infrastructure and gold over the medium to long term. We remain positively disposed to various alternative investments to help achieve income and growth targets for portfolios, whilst also adding to portfolio diversification.