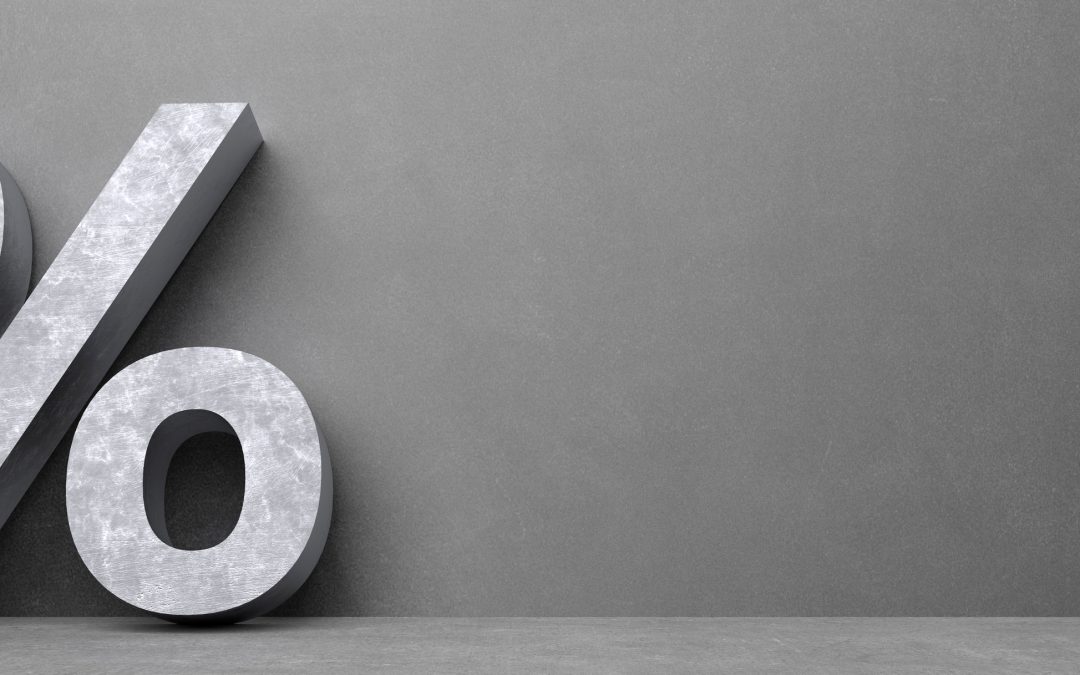 Negative rates here to stay – what to own?
One of the most significant lasting impacts of COVID-19 will be the heavy indebtedness of the developed world as the bill from the stimulus packages continues to mount. There are three ways to lower government debt to GDP :

The last time the US government significantly reduced debt to GDP from such lofty levels was in the post WWII era through to the early 1970’s. It was achieved then by both real GDP growth (helped by a productivity boom) and deeply negative real interest rates (helped by rising inflation from the late 60’s). The nominal debt balance was never paid down.

This time around, we may not have such a productivity tailwind, so the most likely way out of high government debt to GDP is through negative real interest rates. As such, we think it is highly likely that negative real rates are here to stay for some time.

Enduring negative real rates, combined with significant fiscal stimulus is likely encourage inflation at some point.  As such, the best performing assets will be those that are inflation protected – equities, real assets and gold. Commodities more broadly tend to also protect against inflation and may benefit from the increasing fiscal stimulus. We note that some domestic active managers that we invest with have begun to tilt portfolios this way.