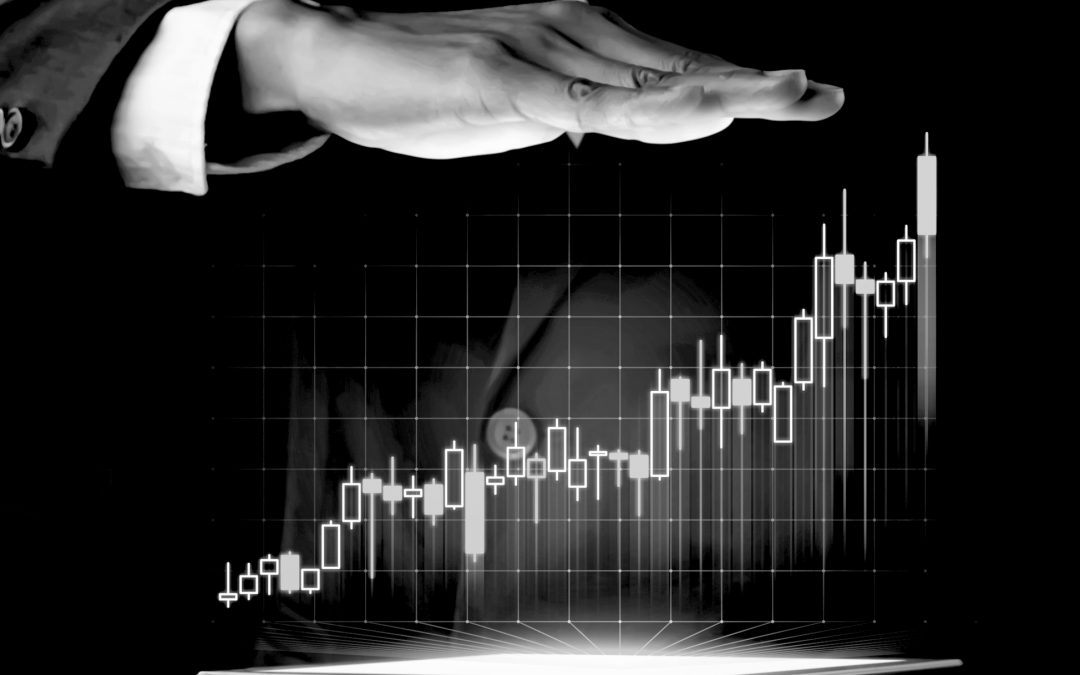 Climbing a wall of worry
Despite weak economic fundamentals and geopolitical risks, rising global equity markets have been strong since bottoming in late March. The ASX200 has risen 27% from its trough and the S&P500 gained 36%.

This rise has been driven by huge central bank liquidity injections, government fiscal stimulus, falling new COVID-19 case numbers in many developed countries, and some medical progress in the development of both treatments and a vaccine.  Markets are forward looking, and while many issues of concern remain, most of these are now less feared now than two months ago.

Central bank policy action also shouldn’t be underestimated as a driving force in markets.  As world renowned investor and hedge fund manager Stanley Druckenmiller recently said, “Earnings don’t move the overall market; it’s the Federal Reserve Board…. focus on the central banks and focus on the movement of liquidity… most people in the market are looking for earnings and conventional measures. It’s liquidity that moves markets.”

The big squeeze
As it became clear in February and March that COVID-19 would have a huge economic impact, most fund managers around the world quickly adopted defensive portfolio positioning.  That re-positioning has seen many fund managers under-perform the rally over the last two months. Markets often move in the opposite direction to crowded positioning. When there is a crowded short, or underweight positions in the market, there is little selling left to be done and small amounts of buying can see the market move higher. As this continues, fund managers that are short or underweight can be squeezed into the market, no longer being able to withstand the pain of underperforming a rising market. This phenomenon has been evident in the market in the last two months. The Bank of America Global Fund Manager Survey shows that fund manager positioning is still defensive (cash levels elevated).  In the past, cash levels greater than 5%, as they are now, have led to subsequent market rallies. As such the survey suggests this squeeze could continue.

Growth stocks and defensive stocks have significantly outperformed value and cyclical stocks this year and over a longer time horizon. Last week, there was a sharp rotation into cyclical and value stocks which is typical of a late stages rally as the economic outlook improves.

The rotation saw the four Australian major banks rally by 20% in a week. This sort of sharp rotation is also a typical characteristic of a market “squeeze”.

Low rates boost equity valuations
Expectations around the level of global interest rates through the next economic cycle have moved significantly over the last 18 months. In the December quarter of 2018, markets anticipated further US Federal Reserve interest rate increases to fight an expected uptick in inflation, and global equity markets were aggressively sold off. The Fed increased rates by 25bps for the 9th  time in that cycle to 2.5% in December 2018, and at the time, the market expected that rates would go higher.

The first step change came in January 2019 when the Fed effectively signalled that rates were on hold and the market took a view that rates had peaked for the cycle. In August 2019, the Fed began cutting rates. The second step change came as the coronavirus hit and the Fed quickly slashed rates to zero, only four years after they were last at zero. The US 10-year bond yield fell from 3% to ~1.75% during the first step change, and then to 0.65% now.  This huge shift in interest rate expectations has a marked valuation impact on equities. The table below shows that as the risk-free market interest rate falls from 5% to 2%, the cashflow multiple applied to business valuations moves from 16.7x to 33x.