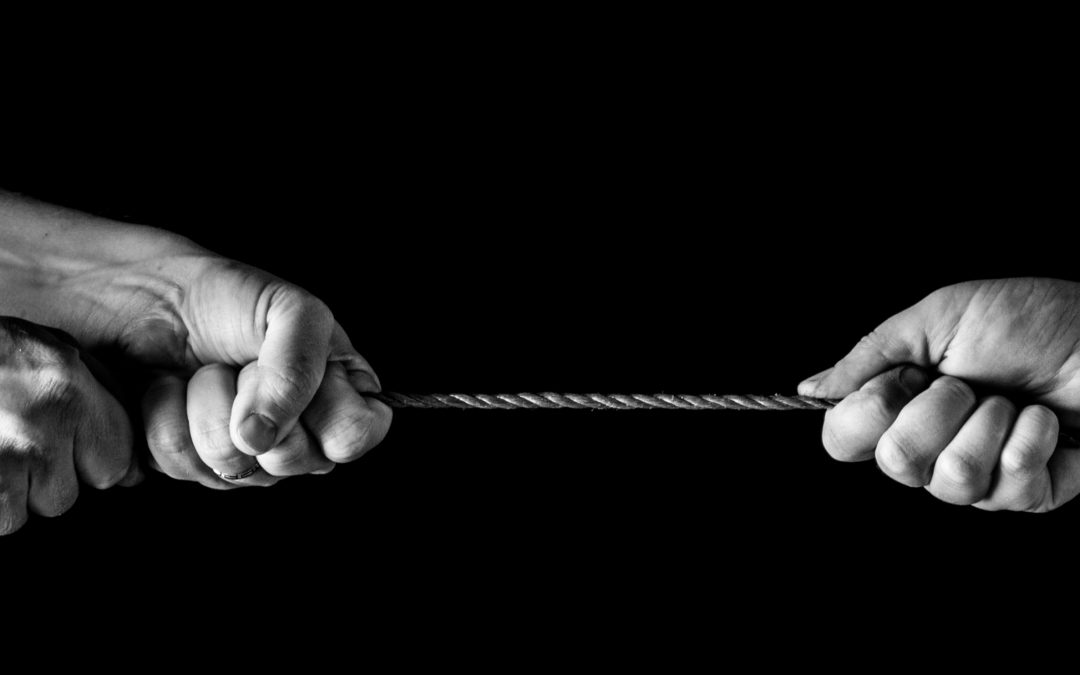 The Tug of war
There is a tug of war between two powerful forces in the market currently:

The winner of this tug of war in the near term is very difficult to pick. There is a lot of uncertainty as to how weak the fundamentals will be, while it is evident that policy makers are determined to do whatever it takes for the wall of money to prevail.

With the market having recently bounced significantly, we see slightly less opportunity to invest incremental cash. Our view on portfolio strategy is unchanged. On a long-term basis, equities look attractive compared to bonds. It is likely that the weak fundamentals will, from time to time, surge in the tug of war. Investors with excess levels of cash should use these periods of market weakness as opportunities to add exposure. The tug of war is likely to last for at least a few months, and as such, any buying should be spread out over that period.

A wall of money
We have written previously that policy makers have entered whatever it takes mode. Nothing presents clearer evidence of this than the Federal Reserve undertaking limitless Quantitative Easing (QE). The Fed are also buying sub-investment grade (or junk) bonds. The Fed’s balance sheet is expected to increase from $4Tr to $11Tr (yes that’s Trillion!) within a matter of weeks (Chart 1) – it has already expanded by more than $2Tr in the last 6 weeks.

When the Fed buys investment grade and sub-investment grade bonds (as they are), the seller of those bonds receives cash which they likely look to re-invest. This buying is a very strong force in the market.

The second aspect to the wall of money is consensus positioning, which data suggests is now cautious. S&P500 shorts (betting the market will go down) are the highest in five years.

Most managers that we have been in contact with have shifted portfolios to be positioned defensively. When consensus is already cautious it often means selling subsides. The next change is the buying that occurs to again tilt towards more aggressive positioning.

Weak fundamentals
Earnings expectations for the US S&P500 have now fallen 15%.  BCA, our key partner for macroeconomic work, expects that bottom-up analyst earnings estimates still have further to fall.

The Wall Street consensus expects S&P500 companies to earn $142 per share this year and $174 in 2021. BCA’s US equity strategists are projecting only $100 and $140 in EPS, respectively. The magnitude of the earnings decline that BCA forecasts is similar to that seen in the GFC.

The reality is that there is significant uncertainty around the economic outlook. Howard Marks, co-founder and co-chairman of Oaktree Capital Management and one of the world’s most widely followed investors, wrote about this in his latest memo to Oaktree clients. Marks comments that it is very hard to use history as a guide to the future when we have never seen a combination of circumstances like this before, including: