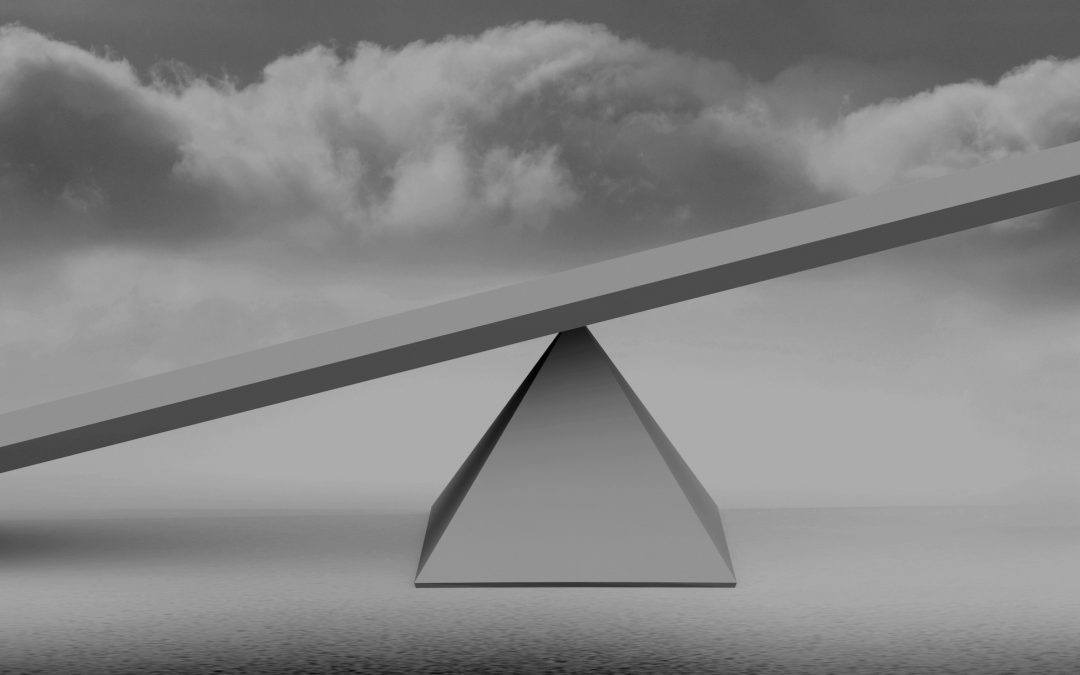 Global equity markets have seesawed in the past two months. The MSCI World Index finished October on a weak note, falling 6% from the mid-month high to end the month down 3%. European and US markets led the decline falling 5.3% and 2.7% respectively, while in contrast, emerging markets rallied 1.5% in October. Concerns largely revolve around rising COVID-19 cases in Europe and the US resulting in renewed lockdown measures, and uncertainties surrounding the upcoming US election on November 3.

US government bond prices fell in October pushing 10-year yields up 17bps, towards the top end of their relatively tight trading range since March. The weak bond prices (price down / yield up) reflected perceptions in the market around the rising likelihood of a Democratic “blue wave” leading to sizeable fiscal stimulus that would need to be financed through the issuance of government bonds.

COVID 2nd wave
Rising COVID-19 cases in the US and Europe are leading to the reinstatement of lockdown measures. The UK and France are imposing the strictest measures with Boris Johnson announcing a second national lockdown for the UK and France also implementing a comprehensive nationwide lockdown until December 1st. Lighter measures, but still incremental restrictions, have been introduced in Germany and Italy.

In the US, so far only a handful of states are reversing re-opening measures on the back of the recent wave.  While the recent lockdowns are not as severe as those introduced earlier this year, in many places they will still weigh on growth over the coming months. The good news is that progress continues to be made on a vaccine, and some results from phase 3 trials should be known this month. Close to 95% of professional forecasters surveyed by The Good Judgement Project expect a vaccine to be widely available within the next 12 months.

US election and stimulus uncertainty
After lengthy negotiations, the prospect that much needed further fiscal stimulus in the US will be delivered before the election has ended. As election campaigning draws to a close both opinion polls and betting markets are indicating that Joe Biden will most likely become the next US president (7pt lead in opinion polls and much more in betting markets). This is in contrast to BCA Research’s quantitative model, which up-weights economic data over polling numbers, giving Trump a 51% probability of winning and an equal chance of Republicans retaining the senate.

The race is likely closer than polling and betting suggest. Due to the substantial increase in mail-in voting (91 million postal votes so far this election) results in many states will be delayed, particularly those who don’t start counting postal votes until election day.  Florida, a key election battleground, should be known on election night because of early postal vote counting. If Biden wins Florida it is likely he will win the election. We expect that the certainty provided by an election outcome being finalised either way will be positive for markets.

Outlook
The prospect of sustained policy accommodation (both monetary and fiscal) sees us remaining constructive on equities despite current economic uncertainties. US politics may continue to create instability in the short term, particularly if the election result is contested. We think any significant market correction (a further 5% – 10% from here) would be a good buying opportunity for long term investors. The prospect of enduring negative real interest rates sees us positively disposed to inflation-protected assets like property, infrastructure and gold over the medium to long term. We also remain positive on various alternative investments to help achieve income and growth targets for portfolios, whilst also adding to diversification.